Climate change and monarchs Monarch butterflies (Danaus plexippus) are being threatened by the early arrival of spring in Texas, according to an article from Yale Climate Connections. As climate change has made spring come earlier, monarchs have begun migrating before the milkweed plants in the rest of the country have grown enough to support the … END_OF_DOCUMENT_TOKEN_TO_BE_REPLACED

A recent study published in the journal Current Biology and led by the National Oceanic and Atmospheric Administration (NOAA), entitled ‘Environmental Warming and Feminization of One of the Largest Sea Turtle Populations in the World,’ found that 99% of Green Sea Turtles born along the east coast of Queensland, Australia, were female. This natural phenomenon, the … END_OF_DOCUMENT_TOKEN_TO_BE_REPLACED

Space has intrigued people for generations. From the sun to meteor showers, to our own moon, space is vast and puzzling. Our own sun challenges us every day to figure out its mysteries. The Solar Dynamics Observatory is a NASA mission dedicated to observing the sun and how it affects Space Weather. The study of … END_OF_DOCUMENT_TOKEN_TO_BE_REPLACED 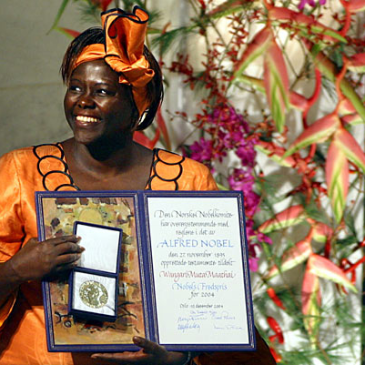 The Blue Marble, the picture that sparked the modern environmental activism movement. By showing our Earth in a completely new perspective, it gave people a new appreciation to this place we call home. The movement inspired thousands of people around the globe to start taking leadership, including the first African woman and environmentalist to win … END_OF_DOCUMENT_TOKEN_TO_BE_REPLACED

Everyday, hundreds of thousands of people check the forecasts to find out what the weather might look like for the day or for the week. Weather satellites and the information they provide  have become an important part of everyday life for many people around the world. John Coleman, although not an engineer in the production … END_OF_DOCUMENT_TOKEN_TO_BE_REPLACED

Meet Bernhard Eduard Fernow, an important figure in the creation of the National Forest Service, the US Forest Service, and forestry education in the United States! Born in Prussia in 1851, Fernow spent several years serving in the Prussian Forest Service before completing his college studies at the Royal Prussian Academy of Forestry in Muenden, … END_OF_DOCUMENT_TOKEN_TO_BE_REPLACED 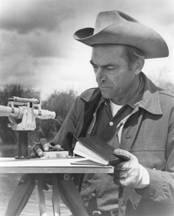 His family’s name is attached to many wonderful causes and organizations across Wisconsin and the nation, but do you know about Aldo Leopold’s equally famous children and their contributions to conservation and natural resources? This month at the Aldo Leopold Nature Center, we are focused on the wonderful world of water and have chosen to … END_OF_DOCUMENT_TOKEN_TO_BE_REPLACED